Lottery as a tool to make a great business solution 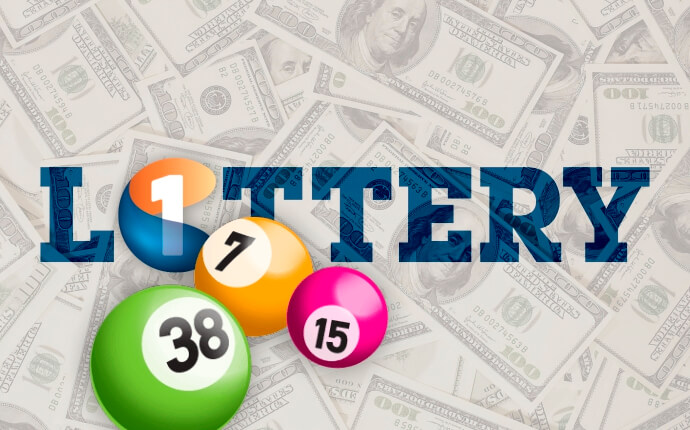 Lotteries gained their popularity back in antiquity and was mentioned in ancient mythology when warriors would throw rocks to decide who would fight the mighty Zeus. It is also believed that lotteries might have been used to help collect funds to build the Great Wall of China.

In Europe, the lottery was created in Belgium in 1466 and all the gained money was transferred to municipal funds to support low-income citizens. It was a great way for a small town to collect money and the funds were used to build chapels, water canals, and other necessary buildings. In 1520 France also started to have lotteries to boost the state treasury. In 1850 Italy joined the lottery boom and the Italian lottery De Lotto de Firenze was so popular that is quickly spread all around the country. In 1863 Italy decided to hold the national lottery on a regular basis.

Over the years lotteries became more and more popular and now almost every country in the world has its own government lottery. It is an open and clear business based on our love of excitement and our belief in luck.

With the availability of the Internet in our lives, lotteries began to change their appearance together with our perception of them. There is now a huge variety of lotteries, available in many different formats. Lottery tickets can be bought online, at kiosks or through the POS (portative point of sales). People can not only participate in government lotteries but also in worldwide lotteries, thereby increasing their chances of winning.

In the past ten years, huge jackpots have been won on numerous occasions. In 2017, one lucky person in Massachusetts, USA bought a winning ticket and got 758.7 million US dollars. A street cleaner from Brussels in 2016 won 168 million euros in the EuroMillions lottery. In the same year, an Estonian resident got a record amount in the country’s history with the Eesti Loto – 1.155 million euros. Our belief in luck and the chance of the “Big Win” keeps the lottery business afloat and forever popular.

If you are interested in building your own lottery system or creating a business in the gambling industry, 1Click Games is always open to offer a White label casino solution to meet your needs. Please feel free to request a quote with a small description of your requirements and our representative will contact you in the soonest time to discuss the details.