The generation problems. How to encourage Millennials to gamble? 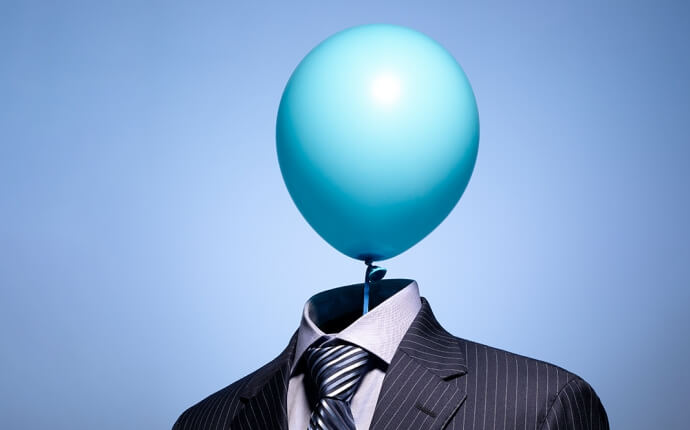 A lot of words have already been written and studied the differences in generational behaviour. In the gambling industry there are six main generations that are completely different and therefore require different approaches. 1ClickGames have been working on these issues and have sought to identify some of the main differences that should be taken into account when creating the perfect offer for players.

Who are these generations?

Companies started to group customers because of their different marketing attitudes. Those advertisements that worked perfectly for young adults, completely failed to reach older groups and vice versa. Marketers began to sound the alarm and tried different strategies to reach out to all possible groups, but it proved to be harder than expected. So, let's find out more about each generation.

Baby boomers are the demographic group following the Silent Generation and preceding Generation X. The Baby Boom generation is most often defined as those individuals born between 1946 and 1964. The boomers are one of the most discussed groups and in 2014 it was the biggest adult group population,amounting to 32%. In 2020 the statistics changed and the boomer population dropped to 30%. . 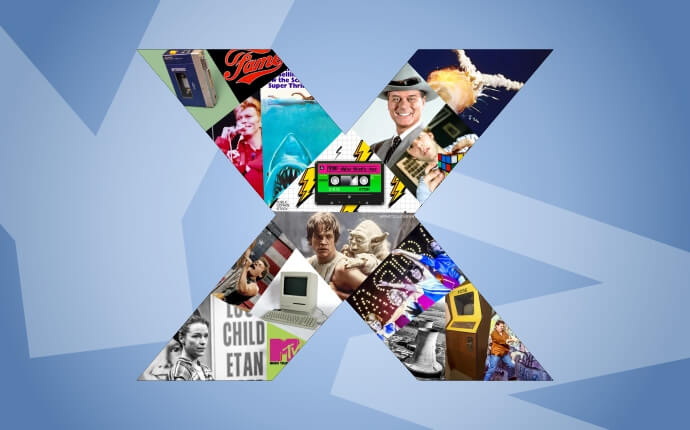 Generation X is the demographic group to follow the baby boomers and precede the Millennials. Researchers and popular media typically use birth years around 1965 to 1980 to define Generation Xers, although some sources use birth years beginning as early as 1960 and ending somewhere from 1977 to 1984. This generation is considered to be the richest because the richest people like Elon Musk, Jeff Bezos, Larry Page, and Sergey Brin are representatives of Gen X.

Millennials, also known as Generation Y, are the demographic group following Generation X and precede Generation Z. Researchers and popular media use the early 1980s as starting birth years and the mid-1990s to early 2000s as ending birth years, 1981 to 1996 a widely accepted definition. Millennials are sometimes referred to as "echo boomers" due to the major surge in birth rates in the 1980s and 1990s, and because millennials are often the children of the baby boomers. The characteristics of millennials vary by region and by the individual, and their group experiences of a variety of social and economic conditions. However,they are generally marked by their coming of age in the Information Age and are comfortable in their usage of digital technologies and social media. This generation is a massive one. According to statistics, in 2020 this group will represent 36% of the adult population.Very importantly, the largest number of sales comes from the Y generation.

Generation Z is the demographic group which succeeded the Millennials. Demographers and researchers typically use the mid- to late-1990s as starting birth years, while consensus has not been reached on the ending birth years. Children of Generation X and Millennials, the members of Generation Z have used digital technology since a young age and are comfortable with the Internet and social media, but are not necessarily digitally literate. The Z generation are only starting their young adult journey and in gambling statistics, this generation is not yet considered.

The generation behaviour in gambling

Millennials are currently the largest audience on the planet although not the most interested in the field of gambling. The casino's task is to develop a program to attract them. According to research, only 21% of millennials consider gaming as an important activity. The most "gambling" generations are the X and Boomers due to their behavior and habits. An interesting fact about the behavior of the millennial is that their impatience affects long-term entertainment like gambling or something that takes a long time to achieve a result. Millennials are focused on instant results, so that is why they spend more money on restaurants to receive instant pleasure.

How to encourage millennials to play? 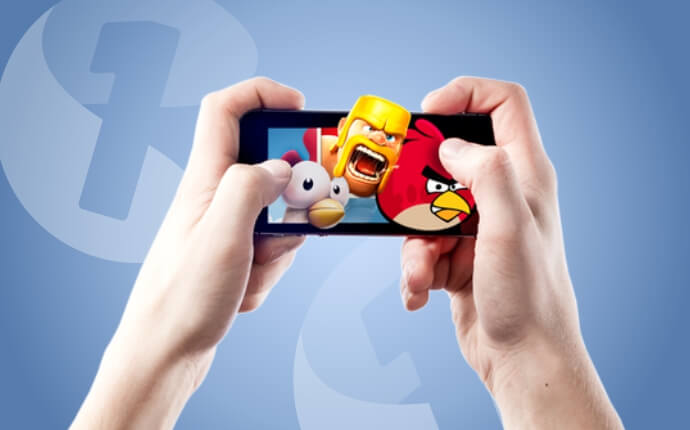 In order to plan a great conversion strategy for millennials, it is important to turn to psychology strategies. Millennials were born from the late 80-s until the mid-90-s, and they were raised on Sega, Nintendo and Zhilitong game consoles, so the best gaming content is based on the childhood memories. This explains why so many movies at the moment are remakes of childhood favourites, like Jumanji, The Lion King, Pokémon, Sonic the Hedgehog, Aladdin and many more. Nowadays, Generation Y are the largest population, and also the group who spend the most. The second thing that can attract Gen Y players is the casino's mobility. The Y's usually reach for their smartphones to meet all their needs and appreciate fast and easy access to their needed programs, apps, etc. It is therefore really important to have a great online casino website with various games with fast access from any device.

Millennials gain information from influencers and bloggers and that is why cooperation with bloggers is becoming so popular. It is the only way to reach a younger audience. 1ClickGames really knows how to convert different audiences, thanks to a wide range of products that can be integrated into any online casino. The constantly growing list of games is also a reason why the company can reach a different generation. The responsive skins allow you to gamble on any device and have easy access in just seconds. If you are willing to expand your customer range and upgrade your existing casino to a place that will attract all generations from the Greatest to the Z, then request a quote to discuss future opportunities to bring your casino to a whole new level.